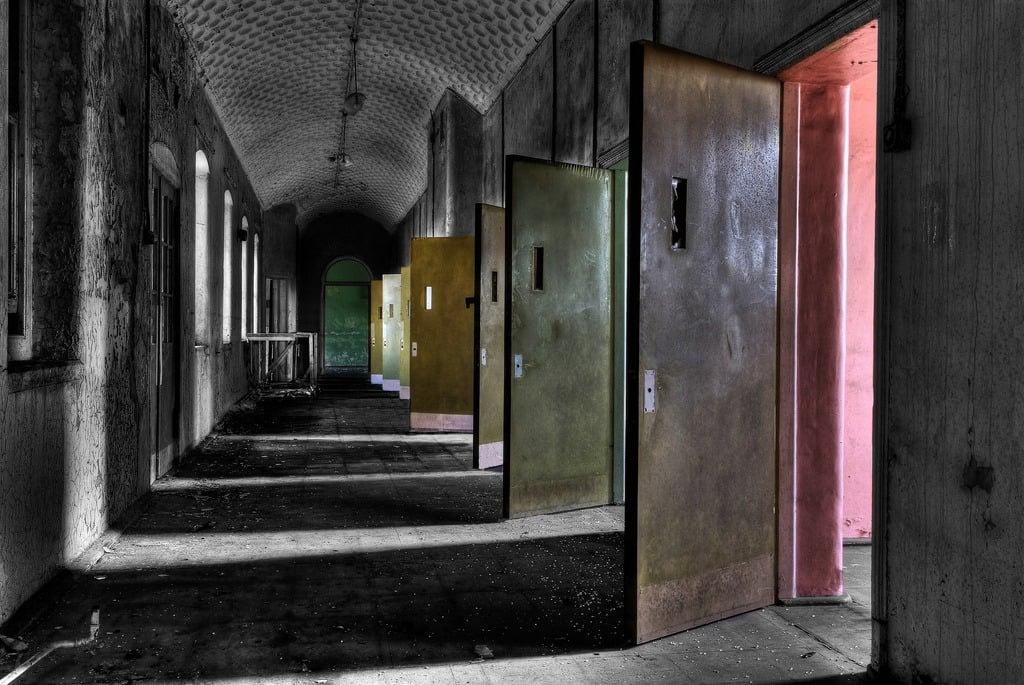 Although The Doors of Your Mind has been reposted in a number of places, I’m pretty sure it first appeared on the r/ThreeKings subreddit roughly two years ago. Shortly after The Three Kings game itself took r/NoSleep on by storm, a spin-off sub devoted solely to “recipes” and experiences for similar games was created. It played host to a huge flurry of activities right after its creation; since then, it’s slowed down somewhat, with new posts being fewer and arriving further between. It’s still an interesting place to visit, though, so check it out if you haven’t already.

This game is also sometimes referred to as “Doors to the Mind,” although it shouldn’t be confused with the creepypasta “Gateway of the Mind.” According to redditor u/brickell, it’s not nearly as dangerous as many of these sorts of rituals tend to be; it’s still best to proceed with caution, though. After all, you never know what might be lurking in the corners of your own head.

Tread carefully. Your mind is not always your friend.

The Doors of Your Mind: FAQ.