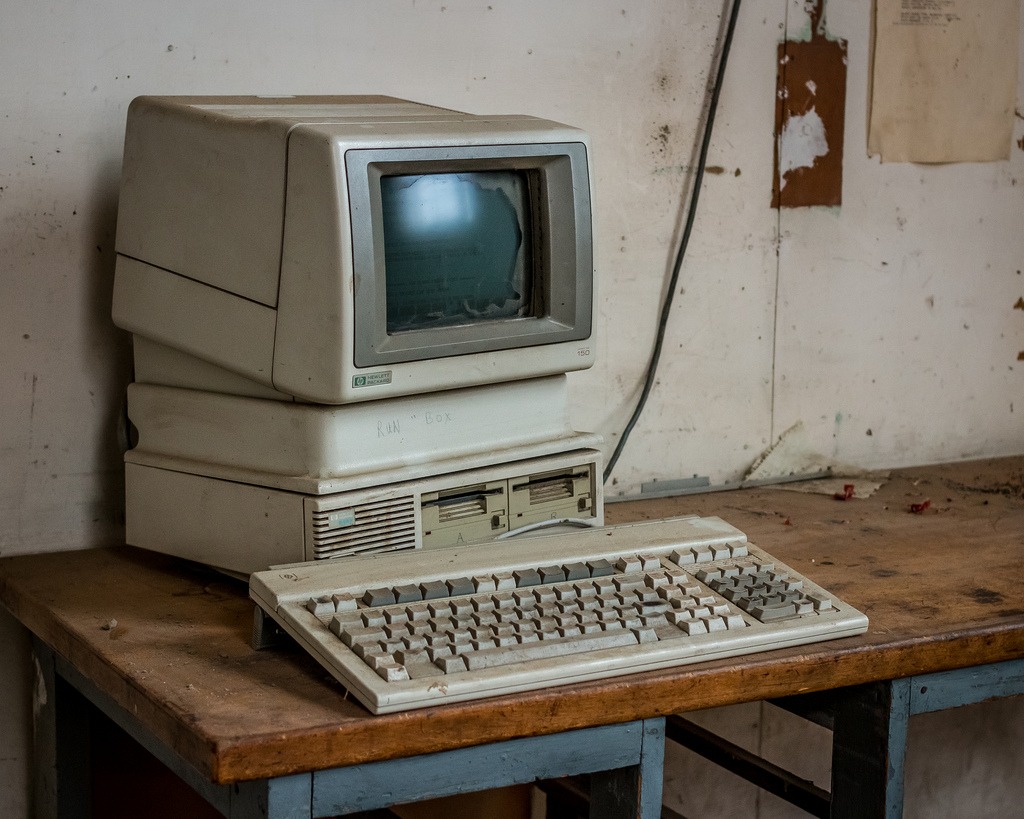 One of the great and somewhat unexpected joys of running a website is the glorious weirdness that is your site’s analytics. Not only do they help you track how your site is doing in terms of traffic, but even more interestingly, they let you know what people are Googling for (or Binging for, or Yahoo!-ing for, or whatever) that brings them to your door. Sites like The Ghost in My Machine invariable end up with some of the more… shall we say, intriguing search terms, purely by dint of the fact that they’re about creepy stuff.

Captain Awkward, another site I frequent — ostensibly a non-creepy one, although plenty of real world creepster scenarios pop up on it on the regular—runs an occasional feature called “It Came from the Search Terms.” A particularly enjoyable read, it attempts to answer the wacky sorts of “life is weird, how do I deal with it?” questions that lead people to the site. It occurred to me recently while I was giggling over some of the more unusual search terms that show up in my own analytics that I could do something similar. It’ll be less… well, practical; it might, however, be pretty amusing.

So let’s try a variation on a theme: Based on your search terms, I’ll employ my powers of Google-fu try to figure out exactly what oddity or piece of strangeness you were trying to find when you stumbled upon this bizarre little corner of the Internet. It’s possible that I’ll come up short, but I’ll give it my best shot. Ready for round one? Here we go:

At first I thought maybe this one was looking for a ghost baby named Lulu who haunted some location in Florida, but apparently there’s a ghost town in Florida called Lulu. Wikipedia says Lulu is actually inhabited these days; unfortunately I couldn’t find any information about whether a ghost baby is said to hang around it, though.

2. “E-mail about a strange thing appeared in the exam room”

I suspect this might be a creepypasta, although I would need a little more to go on to correctly identify it. It doesn’t completely fit, but “The Waiting Room” is a possibility; so is good ol’ “Smile Dog.”

Photographer Niki Feijen’s book Frozen features images from a whole bunch of abandoned locations in Europe, one of which is captioned with the phrase “Jungle Splash – slides in an abandoned water park.” Feijen doesn’t reveal the exact locations he photographs so as to protect them from vandals and such; “Jungle Splash” might either be a pseudonym for the park in question, or simply a descriptive title for the image itself.

4. “Was there a town named Ashley in Kansas?”

Nope. “The Disappearance of Ashley, Kansas” is just a creepypasta, not an account of actual events.

This is one of my favorites. I’m assuming Google brought this intrepid young searcher to the page on “Who put Bella in the Wych elm?”, but if by this you mean a movie featuring rigor mortis, a severed hand, and a trunk, then that’s probably not what you were looking for. It also sort of depends on whether you mean, by “trunk,” a tree trunk, a car trunk, a steamer trunk, or what have you. The Hand (1981), Oldboy (2003), or Evil Dead 2 (1987) might be possibilities?

6. “The Three Kings game what is the water for?”

It’s not expressly said in the instructions for the game, but it’s one of the failsafes for snapping you out of your trance-like state. If you don’t respond when your partner calls out your name to end the game at 4:34am, and you don’t answer your cell phone, your partner should enter the room, fill the mug with water from the bucket, and throw it in your face.