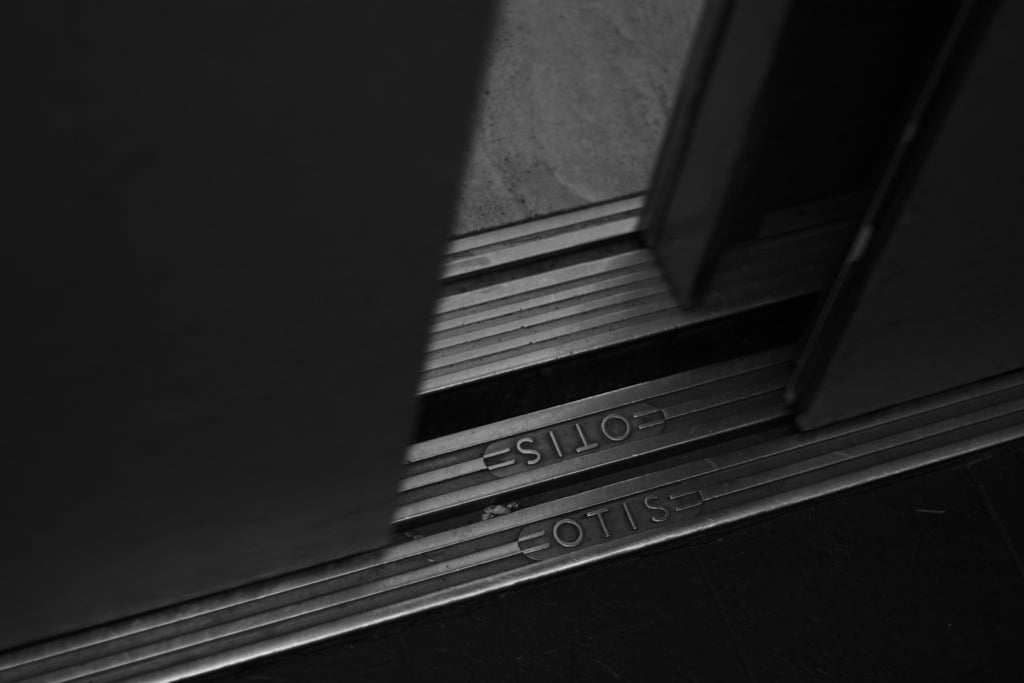 For an updated deep dive into the Elevator Game, aka Elevator To Another World, its history, and more, head here!

Elevator to Another World, known colloquially as the Elevator Game, proliferated widely in the early 2010s on a Korean website some may recognize as the source of a particular comic that pops up every few months or so on sites like Reddit. A few years earlier, though, it hit 2ch in Japan. Unfortunately I don’t speak Korean or Japanese, so working off of the rough translations found here and here, I’ve tried to tease out a clearer version of the rules and instructions. (Update for 2021: Head here for a fresh look at the rules for the Elevator Game.)

It’s unclear whether the Otherworld to which the elevator delivers you is what’s sometimes referred to on Reddit as the “Shadowside,” or whether it’s something else; regardless as to what it may or may not be, however, as always — play at your own risk.

If you chose to stay on the elevator at the tenth floor:

If you choose to exit the elevator at the tenth floor:

Concerning the Woman on the Fifth Floor:

Do NOT speak to her.

Do NOT look at her.

If you do, she may decide to keep you for her own.

Elevator to Another World: FAQ.

This version of this urban legend game was researched and written specifically for The Ghost In My Machine. Please don’t copy or republish this post on other sites. Linking to it or sharing the URL is fine (and encouraged!), as is writing your own unique version of the game, but copying/pasting, republishing, or otherwise reproducing the text of this piece in its entirety or near-entirety on other websites without permission isn’t.